Welcome to this website, where you learn more things about Makiplier or his real name (Mark Edward Fischbach). Markiplier is one of the best youtube gamers in the history of youtube. He had a youtube channel called “Markiplier” in March 6, 2012. He’s 29 years old. I hope you learn more about my favorite youtube Markiplier. Enjoy.

He was born on June 28, 1989. He lived in Honolulu, Hawaii , USA. He’s Asian (german/korean) His mother is Korean and his father is German. He would move a lot to places that he went to different schools at the young age (cincinnati, ohio) until his family went back to their home is Cincinnati for high school. Then when he was done with high school his father died of cancer in his senior year of high school. He went to “University of Cincinnati” and he felt so depressed during the years. And that is when he met new friends and he get to do engineer. Then he dropped out in his last year in “University of Cincinnati.” 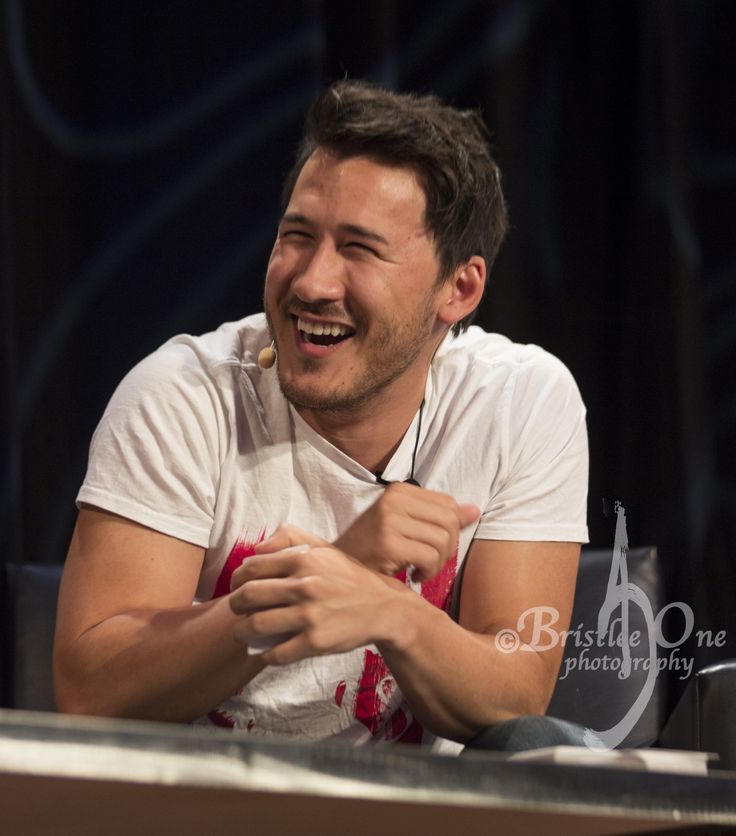 Read more about the history of Markiplier

He started youtube by one of his friends (Wade and Bob) telling him that there’s a website called youtube, and he got the idea that he was going to do videos for comedy sketches and some gaming for entertainment for other people. And also he was inspired by a youtube gamer called (yamimash). He wanted to do it because he wanted a great community on youtube and to do other things to be able to make people smile. 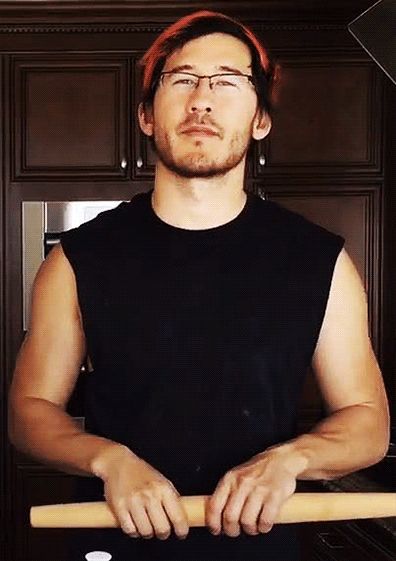 To make people happy and to help with charity and to help children and to raise money for cancer because of what happened to his father. He just wants to help the people that need the help so he could save lives. He also believes in people that are going thorught stuff like, depression, stress, anxiaty problems, panic attacks and others. That they could do more and that it could help people think positive all then time in some way, so people could know that they matter and they could do the same.

Lots more about him

To learn more HTML/CSS, check out these tutorials!